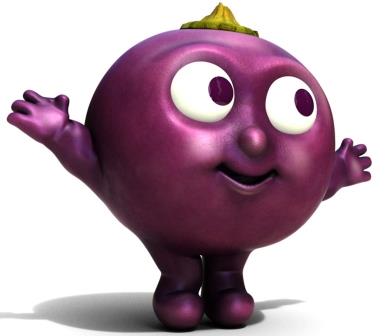 Everyone knows the fruit drink Ribena, but few people realise that the blackcurrant varieties used to produce this ever-popular brand were bred at the James Hutton Institute.

Blackcurrant breeding at the James Hutton Institute began in 1956 and the programme has developed to become one of the world’s largest for Ribes, with the 'Ben' series of cultivars now grown commercially worldwide. At the present time, it is estimated that Institute cultivars occupy over 95% of the UK cropping area and around 50% of the global area.

The programme was initially aimed at producing frost-tolerant cultivars to provide a consistency of cropping that was previously unavailable, due to regular frosts during flowering that decimated crops of existing cultivars. However, the reduced incidence of spring frost has enabled the programme’s aims to move more towards other agronomic traits, including environmental adaptability and pest resistance and also to the production of cultivars with improved levels of ascorbic acid (vitamin C) (Hancock et al. 2007), anthocyanins and desirable sensory components (Brennan et al. 1997).

For the future sustainability of the programmes, considerable emphasis is now placed on the development of improved breeding strategies, mainly centred on the use of marker assisted selection. The first linkage map of blackcurrant was published by the group in 2008 (Brennan, Jorgensen, Hackett et al. 2008), and a PCR-based marker linked to gall mite resistance is now being deployed in the programme for the selection of resistant germplasm (Brennan, Jorgensen, Gordon et al. 2008). 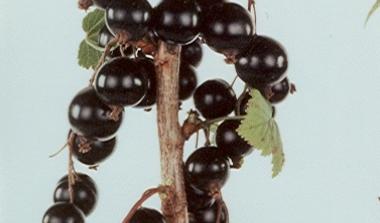 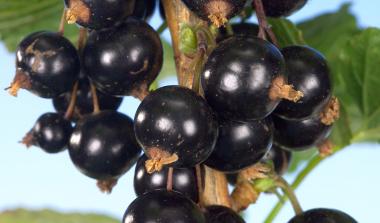 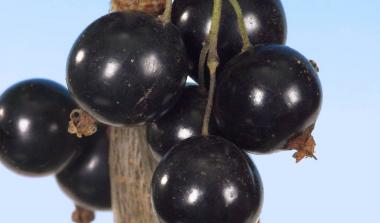 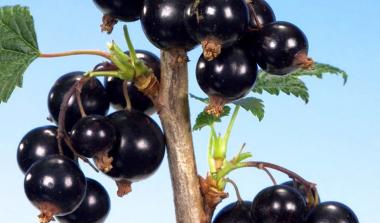 These Blackcurrant Varieties are Available to License 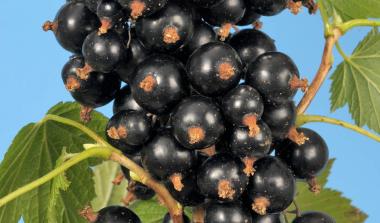 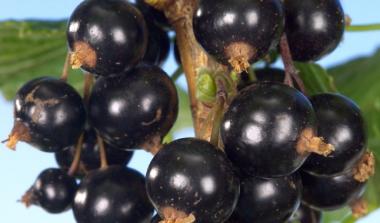 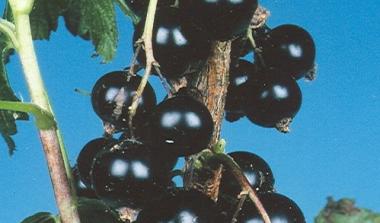 Yields are consistently high and fruit is acceptable for commercial production.