You can keep up to date with James Hutton Limited news by subscribing to our mailing lists here. 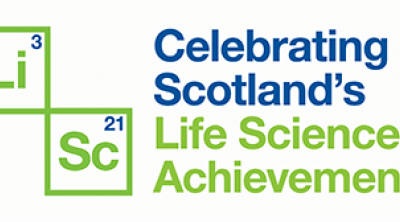 Do you know an individual/company/organisation that has made a major contribution to the development of the life sciences sector in Scotland over the last 12 months? If so, nominations are now open for Scotland’s Life Sciences Awards 2019. 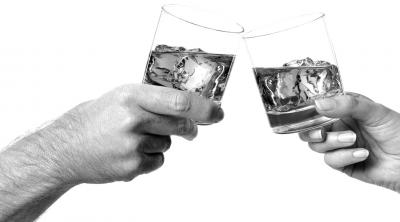 A new, improved genetic marker that can be used by barley breeders to unequivocally identify potential Epiheterodendrin (EPH) non-producing barley varieties at the earliest stages of the breeding process has emerged from a project between International Barley Hub researchers at the James Hutton Institute and the Scotch Whisky Research Institute. 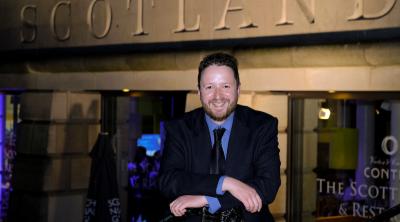 Congratulations to Peter Orrell, a member of the James Hutton Limited team, who completed his PhD at the start of this year. In a first for the James Hutton Institute, the runner up prize at the Converge Challenge awards went to Peter, for his innovative business, MycoNourish. 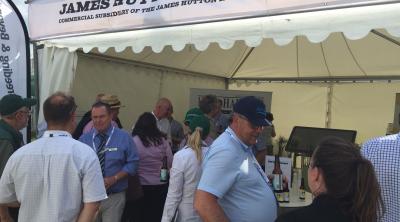 After success at Cereals 2018, James Hutton Limited is delighted to be attending Cereals 2019 with the Hutton Group, including the International Barley Hub. 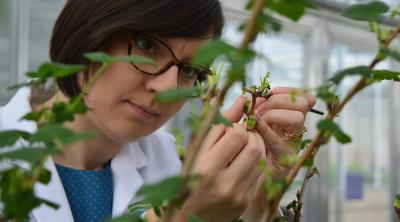 A Transcript and Metabolite Atlas of Blackcurrant Fruit Development Highlights Hormonal Regulation and Reveals the Role of Key Transcription Factors. 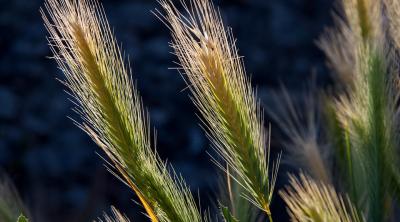 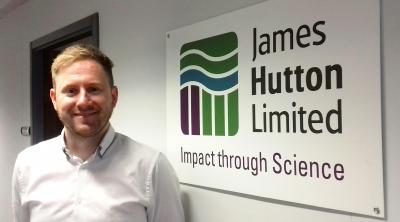 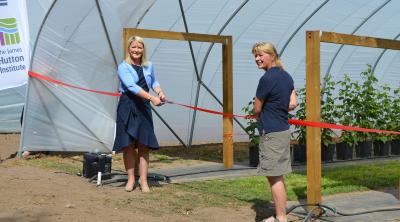