New raspberry varieties will be showcased in AHDB live webinar 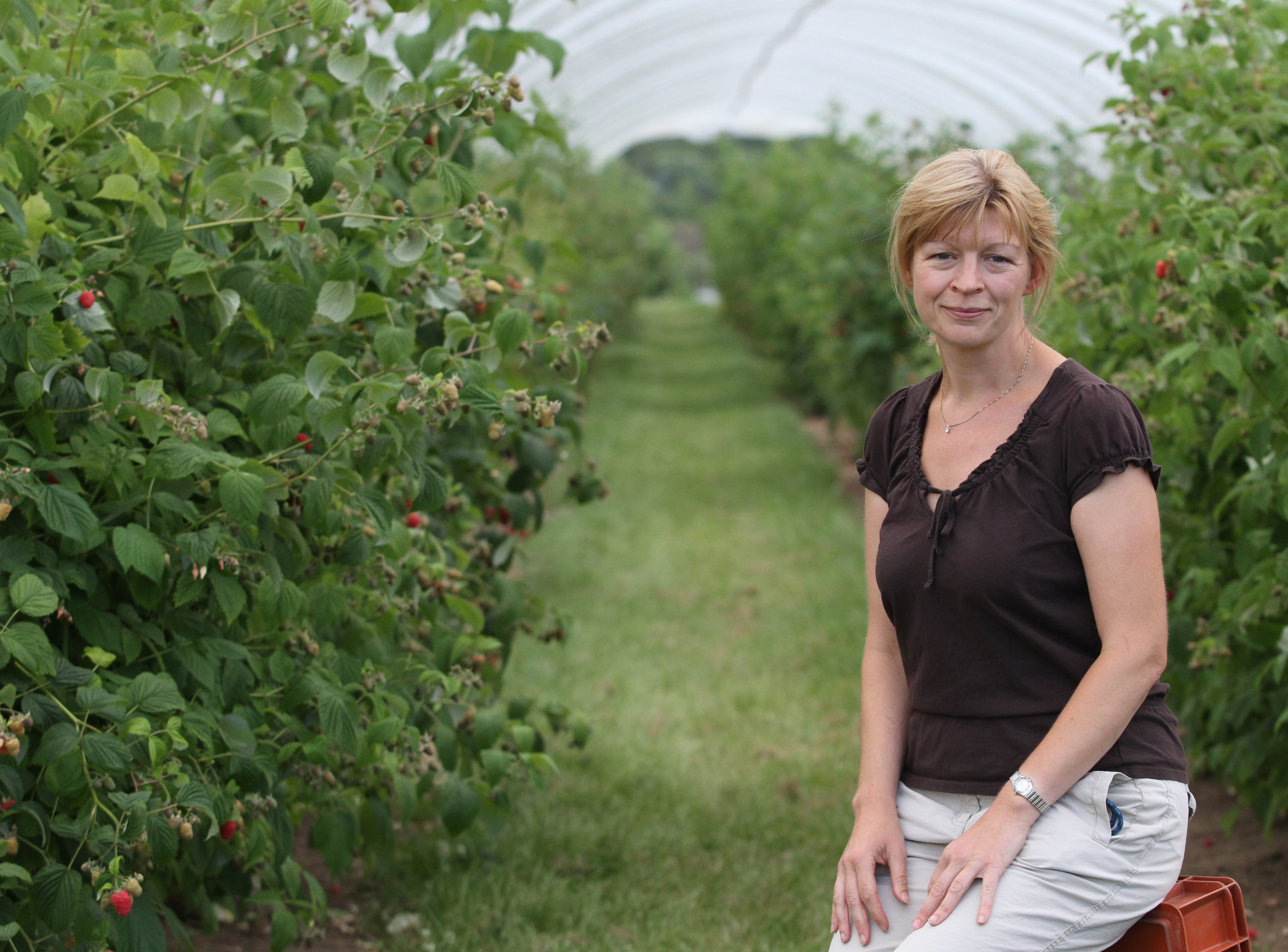 Nikki Jennings, head raspberry breeder from James Hutton Limited will speak at an AHDB live webinar to provide an up-date on the most promising new raspberry selections and varieties coming out of the UK Raspberry Breeding Consortium on Thursday 18th March, from 4-5pm.

Consortium chair Louise Sutherland will outline how the breeding programme operates, its aims and objectives, and how it is set up to develop ‘in-built’ pest and disease resistance to the new selections. Head raspberry breeder Nikki Jennings will be presenting her most promising selections with full details of the latest new named floricane and primocane varieties and how they might fit into commercial production in the UK.

AHDB Knowledge Exchange manager for fruit, Scott Raffle points out that “AHDB part-funds the programme along with Scottish Government and a number of industry partners and will invest £270K in the current five-year tranche of funding. The programme has benefitted from associated research projects that have run in parallel to the commercial programme. These have included projects co-funded by AHDB which have identified and validated molecular markers associated with resistance to pests and diseases and quality characteristics which are now being utilised in the programme”.

The Raspberry Breeding Consortium has already released five cultivars since 2015, including ‘Glen Mor’, which was released in 2020 and is the first fresh market raspberry released with resistance to root rot, the most important disease in raspberry.

Register for the event HERE