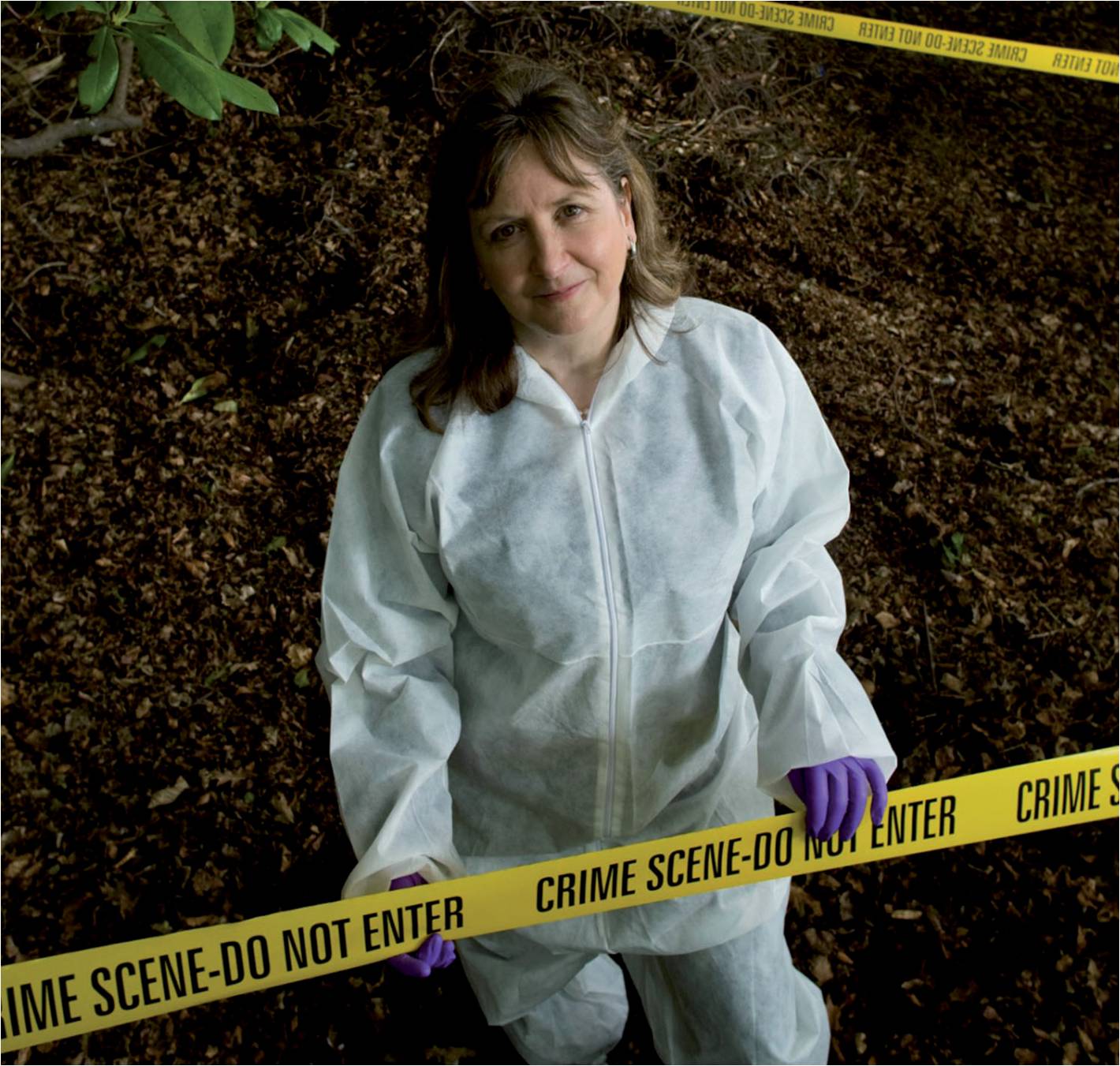 Congratulations to Professor Lorna Dawson, Head of Soil Forensics at the James Hutton Institute who is named today by specialist magazine Lawyer Monthly, as a recipient of an Expert Witness Award 2019. News of the award reached Professor Dawson last month, coinciding with her induction as a Fellow of the Royal Society of Edinburgh (FRSE).

The Expert Witness Award acknowledges more than 15 years of Lorna's work as an expert witness, regularly working with police, agencies, lawyers, defence and prosecuting courts, tribunals and official enquiries, helping put some of the UK’s most evil killers behind bars by using forensic geology techniques to unearth vital hidden clues.

Professor Dawson advises the UK National Crime Agency on soil trace evidence provision and has assisted in several high-profile, international cases including murder, rape, contaminated land, food adulteration, food authenticity and food provenance. The important role soil can play in forensic investigations has been highlighted by the involvement of the Institute’s soil forensic team in high-profile cases such as the World’s End murders, the Karen Buckley case and the searches for Moira Anderson and toddler Ben Needham.

Lorna is also SEFARI Advisor on the Scottish Government‘s Strategic Research Programme 2016-2021.  She was awarded a Pride of Britain Special Recognition Award in 2017 for her contribution to the development of evidence and communication within the criminal justice system, and last year she was made a Commander of the Order of the British Empire for services to soil and forensic science in the Queen's Birthday Honours list. Her expertise has also lent itself to the literary world and Lorna regularly consults for crime authors including Ann Cleeves, author of the Vera and Shetland crime novel series.

Professor Colin Campbell, Chief Executive of the James Hutton Institute, commented: "We are all very proud of Lorna and her team who have worked tirelessly to make soil forensics useful in this way and help so many people as well as the ends of justice.

"Her expertise and that of the Institute has been built on solid foundations of our soil science using resources such as the National Soils Database and Archive funded by the Scottish Government and she and the team have been determined and talented in developing new methods and approaches suitable for forensic applications."

Environments can also be characterised for interpretation and evaluation, and Geographical Information Systems (GIS) and Virtual Reality (VR) skills are also available in mapping areas for search and sampling, using the wide-ranging databases available at the Institute. For more information, visit the Soil Forensics service page.