Today marks International Beer Day, whereby its own definition “is a global celebration of beer, taking place in pubs, breweries, and backyards all over the world.”

Beer is a popular purchase in the UK market. Indeed, some 22 million pints of beer are consumed every day in the UK.

But behind great tasting beer is a brewing and malting process which is a great opportunity to reflect that here at The James Hutton Institute, through our research in barley have a huge role to play in helping this industry to thrive.

For that, we will always clink our glass. 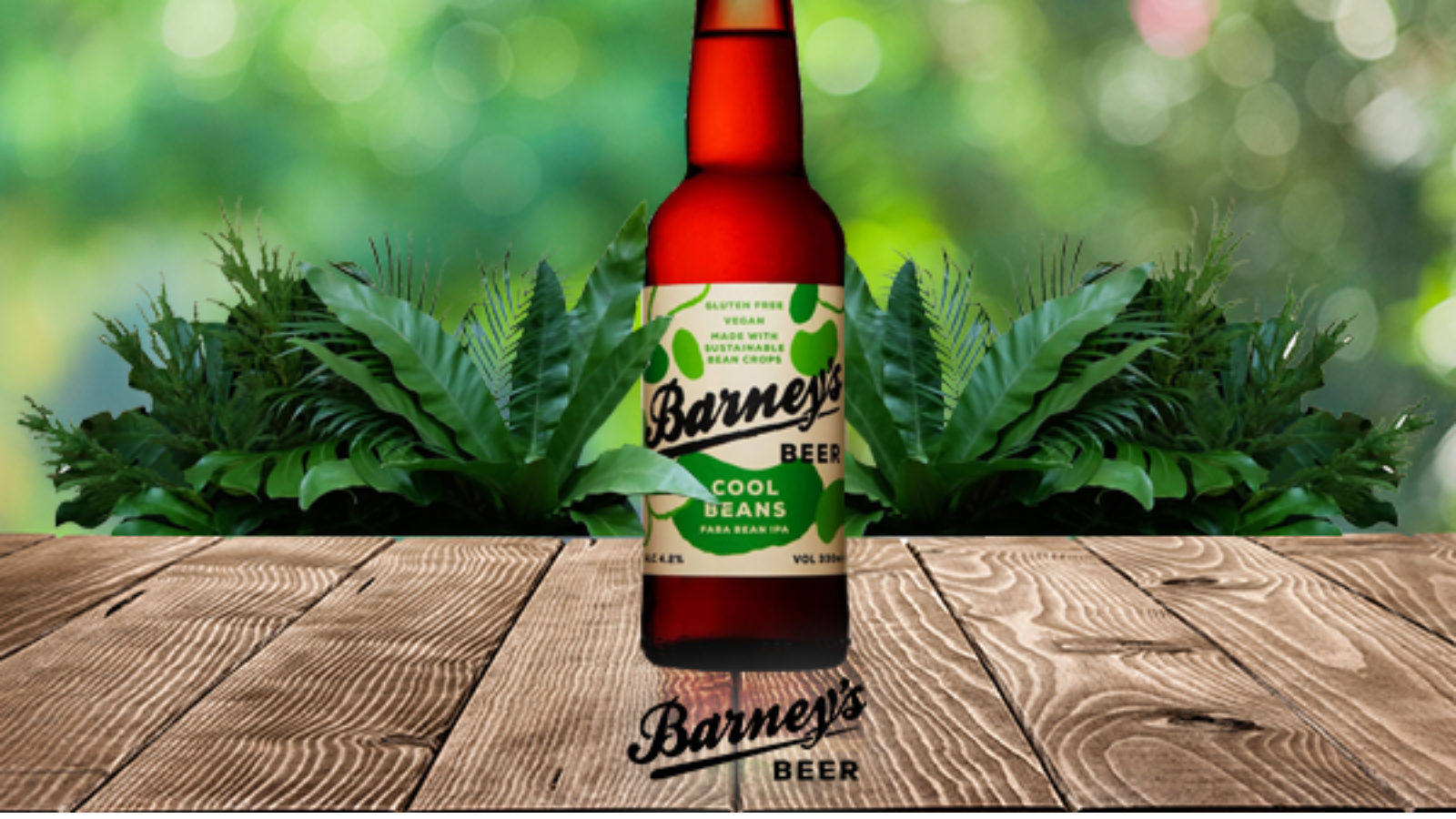 We were involved with the launch of "Cool Beans", an environmentally sustainable, gluten-free and vegan beer made with faba beans.

Barley, Beer and Us:

Barley is arguably Scotland’s most important crop.  We grow at least 3x as much barley as we do wheat, 10x as much as potatoes and 100x as much as oats – by area (especially in the north and east – near distilleries) according to the Scottish Crop Map (RESAS).

This underpins the demands of the Scotch Whisky and the UK beer industries. With 44 bottles of Scotch exported every second and a whopping 22 million pints of beer drunk in the UK every day, barley underpins the £20bn drinks industry. As we look to a more sustainable future, the brewing industry is no different to others and will require to make to changes as it transitions to a more sustainable future.

Fortunately, barley is a highly adaptable crop and is already an ‘environmentally friendly crop’ due to the comparatively low level of agricultural inputs. There is still more to be done in this area, which we will likely be contributing to.

The movement towards more sustainable beer has already stared, where we have seen a surge of breweries create carbon neutral beers, a trend that is likely to continue. Examples of this include from major breweries such as Heineken, Carlsberg and Brewdog.

We have been involved in beer projects ourselves which sustainability at its heart. This includes projects such as Cool Beans and other sustainable alcohol products such as Nadar Vodka and Nadar Gin.

There are hundreds of craft breweries in Scotland providing a wide diversity of beers to suit all tastes and palettes. These businesses are often heavily reliant on local ingredients, they are premium products and can exploit benefit from the world class barley that Scotland has to offer.

Our changing climate will bring challenges and risks to the supply of barley into Scotland’s food and drinks sector. Centres like the International Barley Hub can help identify solutions to mitigate these and find solutions to our changing environment and secure the production of beer in Scotland. 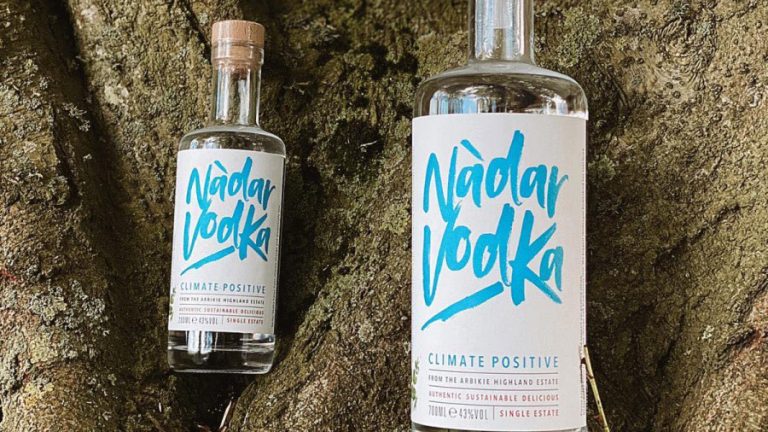 On the horizon the incoming International Barley Hub at the James Hutton Institute will further strengthen our knowledge and expertise in the beer industry.

The International Barley Hub is an initiative seeking to create a platform for the translation of barley research into economic, social, environmental and commercial impacts for the breeding, farming, malting, brewing, feed, food, health and related industries.

Our expertise in barley genetics along with the rapid advances in genomics results in an unprecedented ability to identify causal genes for economically important characters, notably yield and malting quality – both essential to making great quality beer.

With the International Barley Hub involving many stakeholders in the malting and brewing industry. We aim to work together to address current and future issues such as reaching carbon zero goals, ensuring climate change resilience in terms of barley production and increasing sustainability for all aspects of the malt and beer supply chain.

If you do choose to have a beer today to celebrate International Beer Day, we encourage you to remember three things: